LOCKPORT, N.Y. (WIVB) — If the temperatures rise this summer, a place you can cool off is about 70 feet underground in Lockport.

Adjacent to the Erie Canal, in four to six feet of water, groups can travel by boat through a cave system that was created about 150 years ago.

But why is the cave there? And who built it?

Lets go back to 1859 … the year Birdshill Holly founded the Holly Manufacturing Company. He was born in Seneca Falls but moved to Lockport as an adult to start his empire.

“(He had) over 150 inventions, only rivaled at the time by Thomas Edison,” Tom Callahan said, a co-owner of Lockport Cave and Underground Boat Ride. “His biggest, probably most important invention, was probably the rotary pump.”

Holly patented an improved fire hydrant in WNY, along with sewing machines and more. They’re inventions that may have never existed without the cave. Holly needed a way to power his industries and came up with the idea of using excess water that was being bypassed from the Erie Canal to do so. He blasted out solid rock to form a hydraulic tunnel that produced mechanical power.

Today, there is a pumping system that keeps the water low enough to tour by boat.

“On the boat ride, they see original mining shafts that were used when the tunnel was blasted, water shafts, where the city of Lockport actually took its water for fire protection, geologic formations and the abutments where the tunnel actually began.”

The boat glides through the water, using an electric motor that can’t be heard. Only small lights and a single flashlight help guide guests beginning to end. The ride lasts about 15 minutes and is the final part of a visitor’s tour at the site. Before the ride, people learn how boats travel through the Erie Canal locks system, the unique story behind the generation of power in Lockport and more.

Ticket reservations are suggested for the tour. You can buy them here.

Close
You have been added to Morning Headlines Newsletter

How the 1972 flood transformed the small town of …

Former Elmira homeowner reflects on The Flood of …

Steuben County redistricting hearings to be on Monday

Which states have trigger laws to ban abortion? 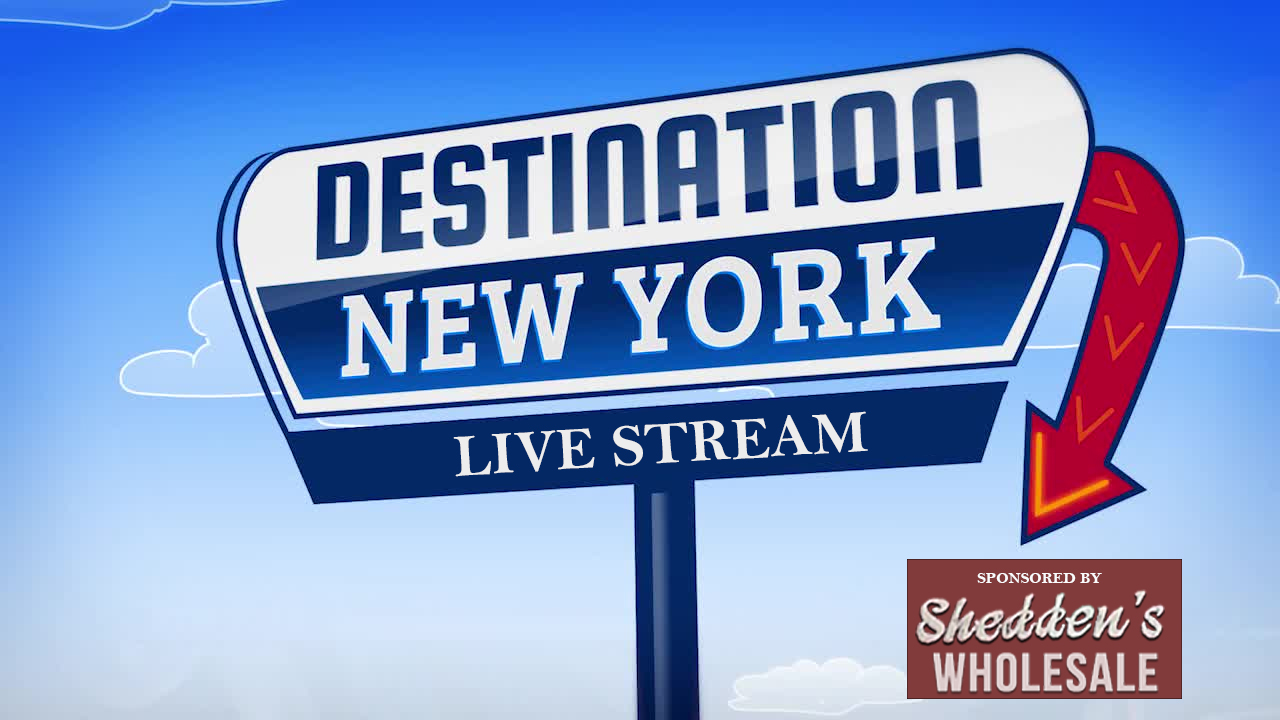 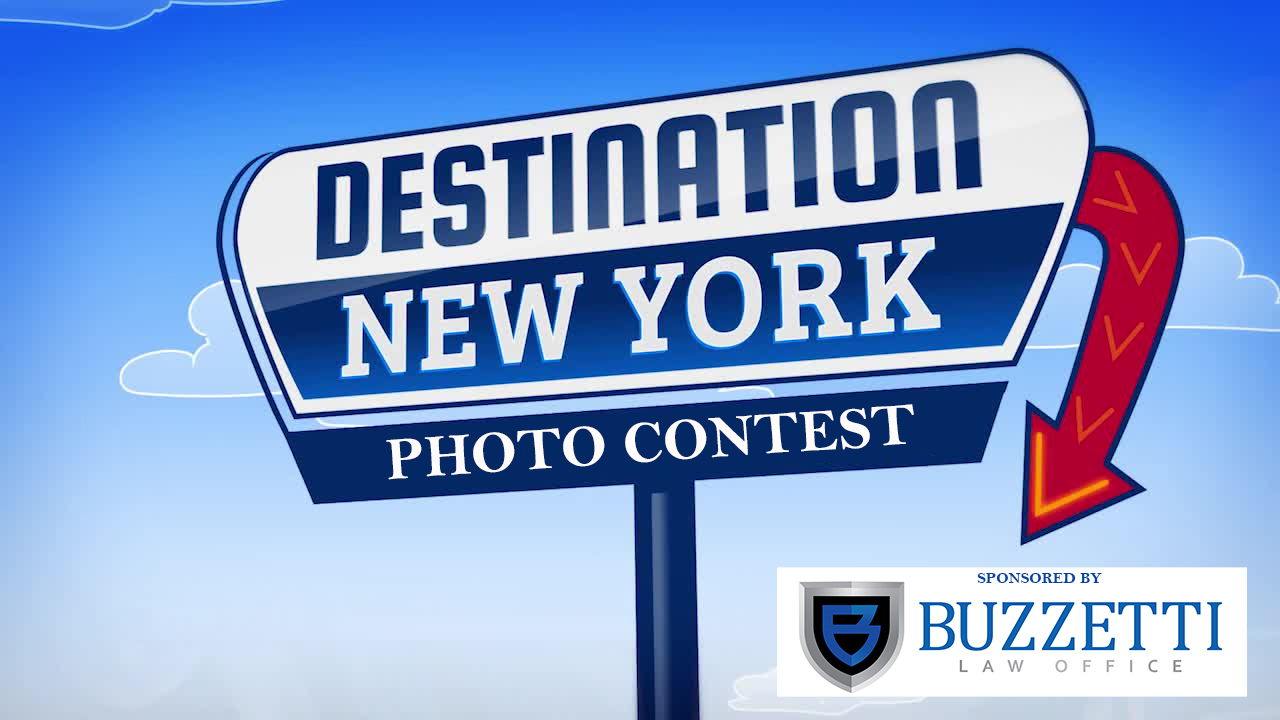 PM Thunderstorms Precip: 46%
Close
You have been added to Evening Headlines Newsletter

Steuben County redistricting hearings to be on Monday

NY Dem gov. candidates to face off in PIX11 forum