Sunday morning started off with sunshine, but the clouds made a return for partly cloudy skies for the majority of the Twin Tiers in the late morning hours. Clouds moved into the area in the afternoon as the chance for scattered showers and storms increased throughout the afternoon into Sunday evening.

Sunday brought temperatures in the mid 80’s with overnight low temperatures in the mid 60’s. The scattered showers and thunderstorms have the chance to be strong to severe as we move into the evening hours, but the main risk for severe weather for the Twin Tiers is Monday. The showers and storms will become more scattered as we move into the overnight with partly cloudy skies for majority of the Twin Tiers. Temperatures Monday will reach the low 90’s and the sun will come out for the morning hours before the clouds move in prior to the showers and storms in the afternoon and evening. A cold front will be moving through bringing the chance for severe weather with it as we have the other ingredients for severe weather present as well. The Storm Prediction Center (SPC) has the Twin Tiers under a slight risk (2/5 on the scale) for scattered severe thunderstorms. The main threats with these thunderstorms is damaging wind, large hail, and heavy rain.

Tuesday the high temperature will be around 20 degrees cooler than what we saw on Monday since the strong cold front passed through the night before. This will bring below average temperatures. Cloud cover along with daytime showers will linger on Tuesday, but will give away to clear skies Tuesday evening into the overnight. Overnight lows on Tuesday will be in the mid to upper 40’s.

The sunshine and temperatures closer to average return for Wednesday and Thursday with cloud cover increasing on Friday. There is also a slight chance for a scattered shower as we move into next Saturday. Next weekend temperatures will be close to 80 with the chance of rain returning.

ALBANY, N.Y. (NEWS10) — The New York State Department of Environmental Conservation (DEC) is looking for people to participate in its 2021 Summer Wild Turkey Survey. The survey takes place throughout August.

Tracking of turkeys helps the DEC predict the growth of wild turkey populations and the potential fall harvest, they said.

Corey Hogan of HoganWillig said his office's phones were ringing all day with state workers unhappy with this new requirement. He now plans to bring forth a lawsuit against New York State, citing discrimination.

NEW YORK --- Employers should bring workers back to offices by Labor Day, Gov. Andrew Cuomo said Wednesday amid an increase in COVID cases.

His call for a return to workplaces came the day after the Centers for Disease Control and Prevention recommended that fully vaccinated people should keep wearing masks indoors in places with substantial to high rates of transmission. Both New York City and Long Island have rates considered high enough to warrant indoor mask wearing.

Near Record Rainfall: How this has impacted the Twin Tiers

Cornell professor gets new kidney – from his colleague 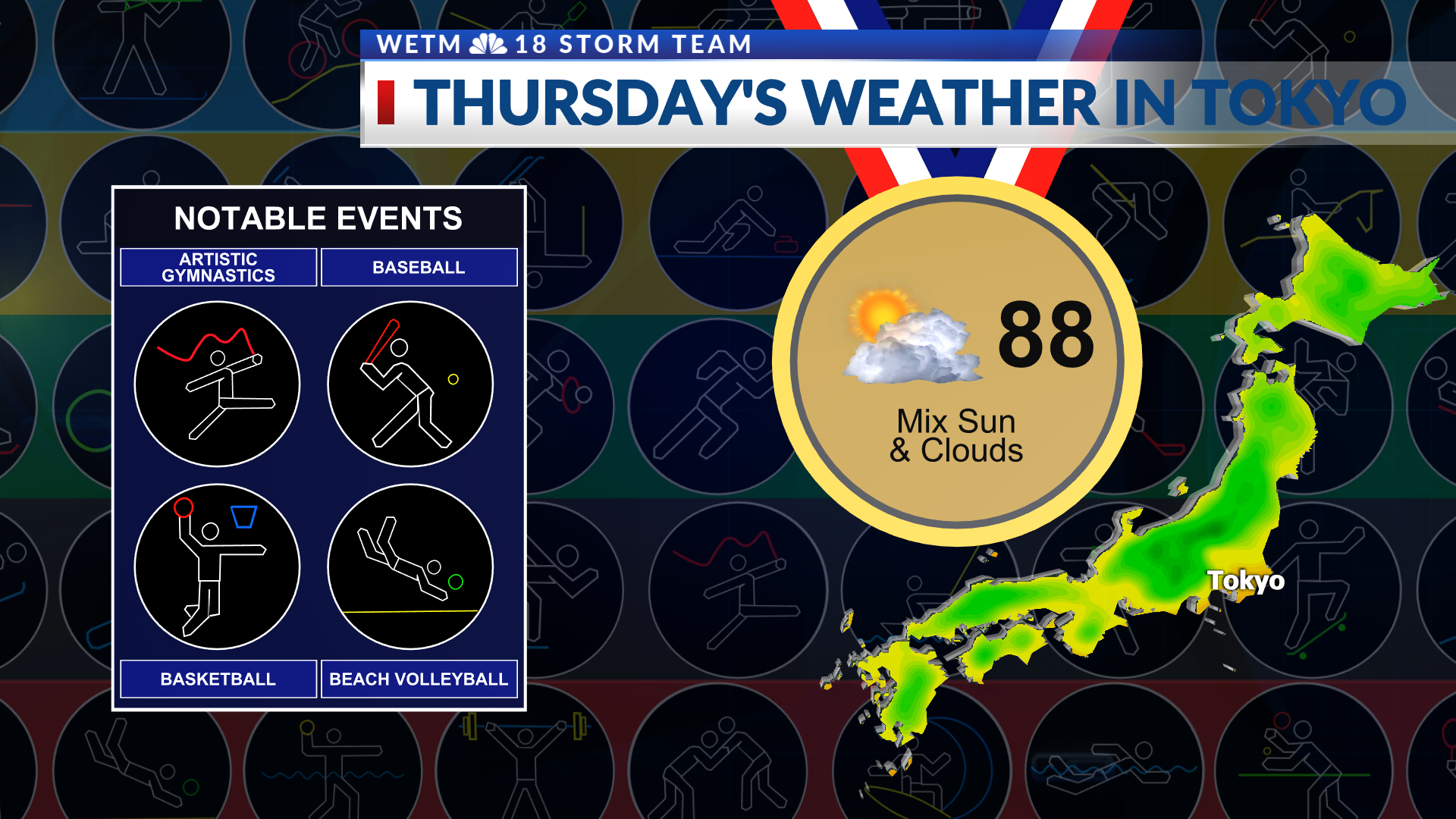