Sunday was a rainy day in the Twin Tiers and it’s a good day to be weather aware with a flash flood watch in place starting tonight. Warnings and advisories have been issued already. There also is a chance for strong to severe storms Sunday through Monday so it is important to have a way to receive watches and warnings.

Sunday night the showers and storms will continue into early Monday morning. The chance for rain is back again at the beginning of the next work week on Monday afternoon. There will be a slow-moving warm front along with southerly flow present. The southerly flow will usher in high amounts of water into the atmosphere along with warm moist tropical air being ushered in as well to the Twin Tiers because of a high-pressure system off of the Atlantic. The temperatures will be in the high 80’s with plenty of humidity and high dewpoints on Monday. There is a chance for showers and storms Monday, Tuesday and Wednesday. Showers and storms are possible but more scattered on Thursday and Friday.

Thursday we will have a break from the rain and see mostly sunny skies. Multiple low-pressure systems will move through into Friday and next weekend bringing the chance for showers and storms to most days going into next weekend. Temperatures will be in the high 80’s towards the end of the next work week.

NEW YORK (WETM) - Counties in New York were given funding from the American Rescue Plan in June. After meetings held through July, they now have a sense of what areas they want to allocate these funds, and where they don't.

Funds from the American Rescue Plan were mainly intended for COVID relief. But, along with that, local counties are looking to invest in infrastructure projects that could not be completed last year.

HARRISBURG, P.a. (WEMT) - Efforts to severely restrict Pennsylvania's abortion laws are moving forward through the State Legislature, prompting pushback from pro-choice advocates and a vow from Gov. Tom Wolf to veto any bills that reach his desk.

One bill, known as "The Heartbeat Bill" would bar women from undergoing an abortion after a fetal heartbeat is detected. The second bill - the Down Syndrome Protection Act - would prohibit abortions based on a prenatal Down syndrome diagnosis. Currently, Pennsylvania permits abortion procedures up to 24 weeks into a pregnancy.

‘We’re trying to take it one day at a time’: Biles discusses mental health struggle in Tokyo 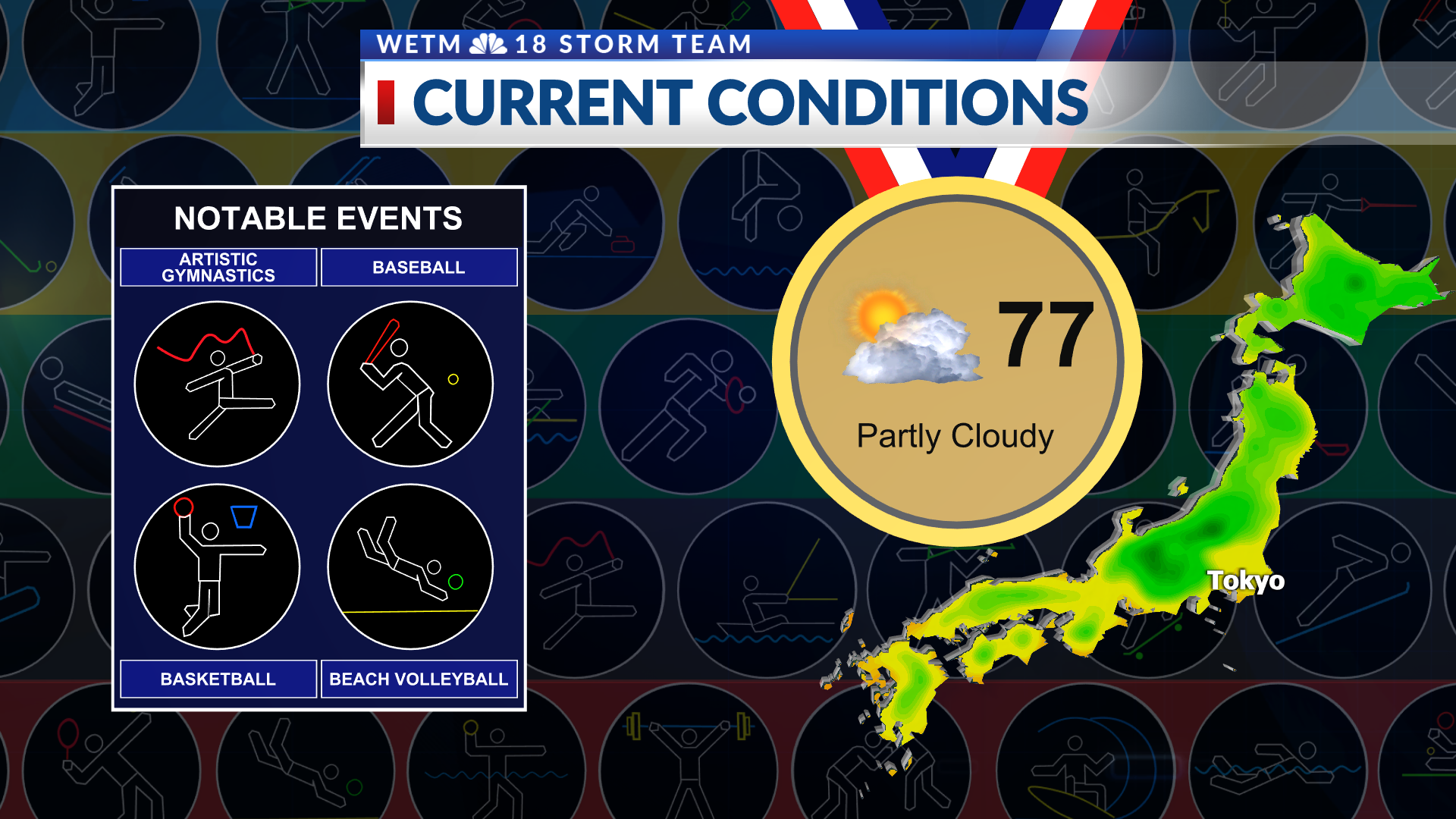