Saturday was another active weather day with thunderstorms, flooding, and even a tornado warning. The Storm Prediction Center issued a severe thunderstorm watch that is in effect for portions of the Twin Tiers until 11:00 PM Sunday.

There also is a flash flood watch in effect for portions of the Twin Tiers until early Sunday morning.

Flash Flood Watch in effect for the Twin Tiers

A low-pressure system with a cold front and upper-level trough combined to bring strong to severe storms to the Twin Tiers. Overnight Saturday into Sunday the showers and storms will continue to move eastward. The low temperature will be close to 60 with fog developing starting this evening into early Sunday. On Sunday because of the upper-level pattern some of the showers will linger bringing scattered showers into the evening on Sunday.

NEW YORK (NEWS10) -- After an investigation by New York Attorney General Letitia James found that Gov. Andrew Cuomo sexually harassing multiple women, at least one of the complainants has announced plans to file a civil lawsuit.

Lindsey Boylan, a former staffer in the Governor's office and state government employee, said the Governor would often make comments about her appearance and would casually touch her on the lower back, waist, and legs. She said he also kissed her on the lips when the two were alone together. 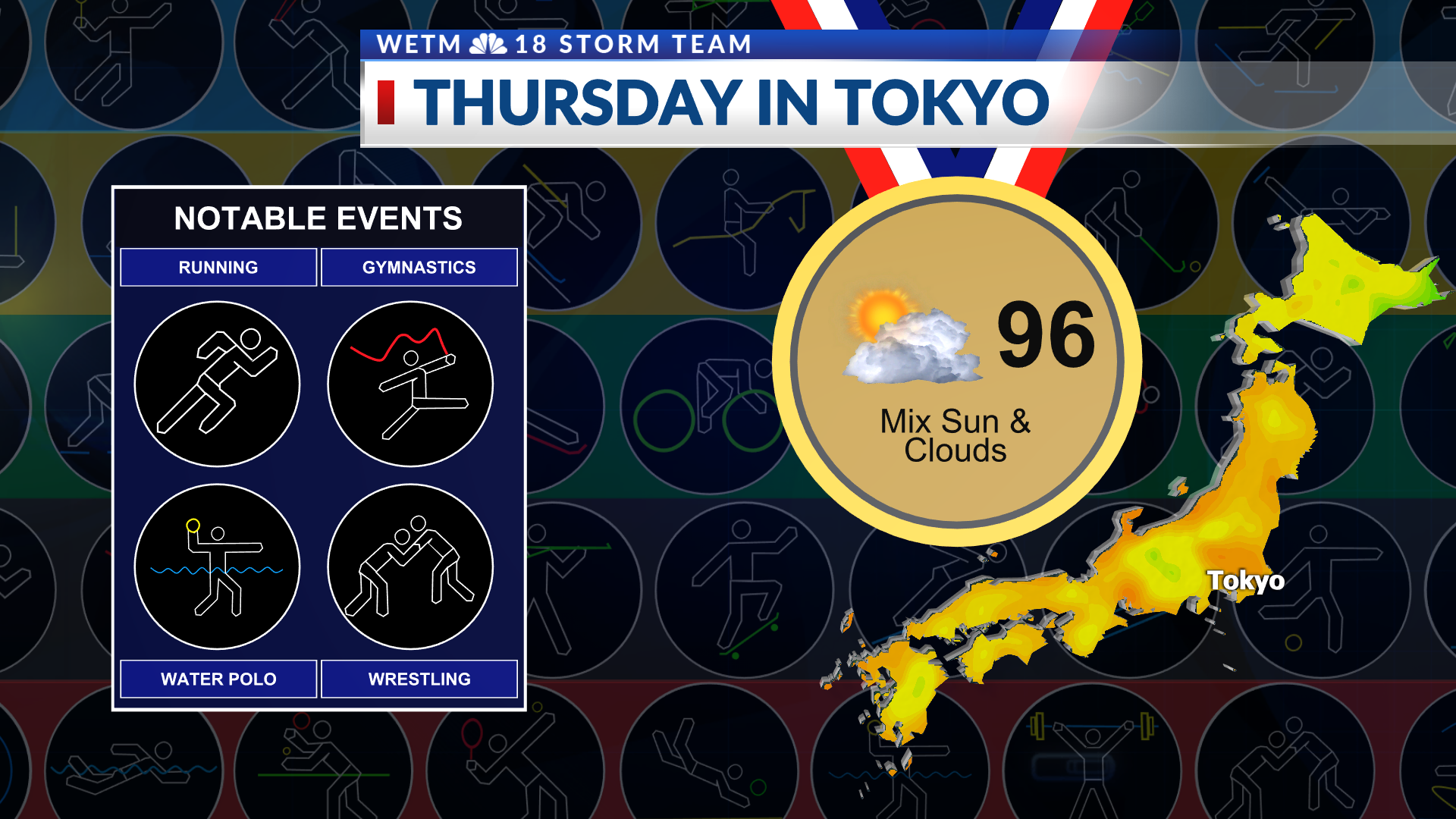