Face masks and respirators are being used around the world in an effort to combat the massive global spread of the deadly coronavirus.

The CDC cautions that facial hair can interfere with those devices.

A CDC infographic displays dozens of styles, showing which ones are compatible with masks and respirators.

Some types of facial hair can keep the exhalation valve from working properly, according to health officials.

Styles such as side whiskers, handlebar mustaches, and several others are okay, but styles such as mutton chops and full beards are not recommended.

Things like goatees and villain mustache are okay, with caution.

The main idea is that the hair should not cross the respirator sealing surface.

Take a look at the infographic below:

LONDON (AP) — After 76 days in lockdown, the Chinese city at the heart of the global pandemic reopened Wednesday, and tens of thousands immediately hopped on trains and planes to leave. Elsewhere, the economic, political and psychological toll of fighting the virus grew increasingly clear and more difficult to bear.

British Prime Minister Boris Johnson spent a second night in intensive care with his country in the grips of its biggest crisis since World War II. The 55-year-old Johnson, the first major world leader confirmed to have COVID-19, was stable and responding to treatment, spokesman James Slack said.

The Latest on the coronavirus pandemic. The new coronavirus causes mild or moderate symptoms for most people. For some, especially older adults and people with existing health problems, it can cause more severe illness or death.

TOP OF THE HOUR:

LONDON (AP) — British Prime Minister Boris Johnson has spent the night in the intensive care unit of a London hospital with the new coronavirus, but is not on a ventilator, a senior government minister said Tuesday.

Johnson was admitted to St. Thomas’ Hospital late Sunday, 10 days after he was diagnosed with COVID-19, the first major world leader to be confirmed to have the virus. He was moved to the ICU Monday after his condition deteriorated.

Beyond the symptoms, doctor breaks down what COVID-19 does to the body 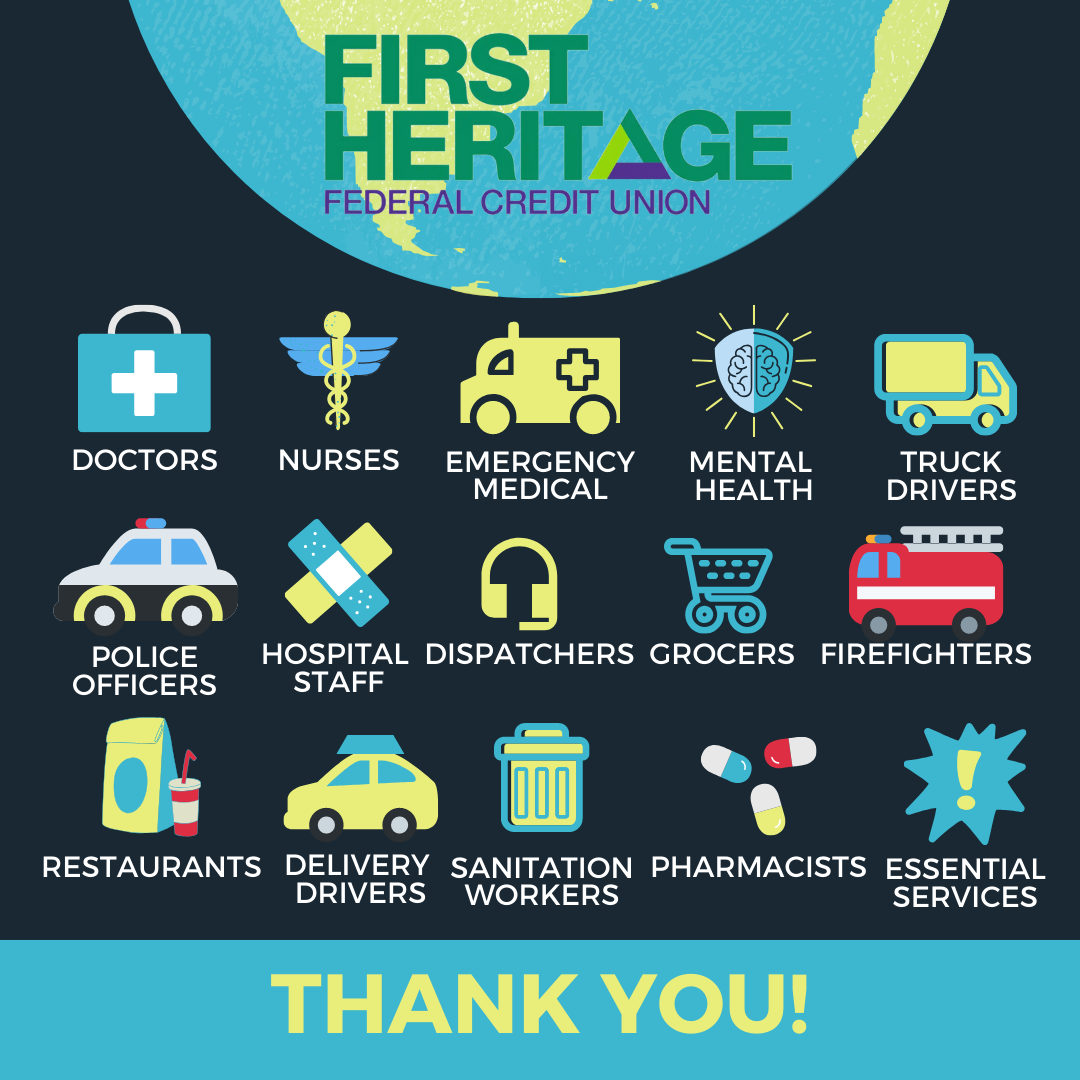 15 cases of COVID-19 in Bradford County, 310 dead in Pennsylvania

Congress in standoff on virus aid but first checks coming