Each week, 18 News sits down with local political experts to discuss the week in politics. From local government, to the national stage, get your political analysis from Your Local Election Headquarters on Political Talk. Thursdays only on 18 News at 5:30.

Born and raised in Elmira, NY,he graduated with a Master's degree in education from Elmira College in 1975. From 1971 to 1990, Tom worked as a probation officer and, later, a probation supervisor in both New York State family County and County Court. He served four 2-year terms on Elmira City Council before being appointed as Deputy County Executive in 1991. Tom was elected as County Executive in 2000 and was reelected in 2002, 2006, 2010, and 2014. Tom is also highly involved in the community. 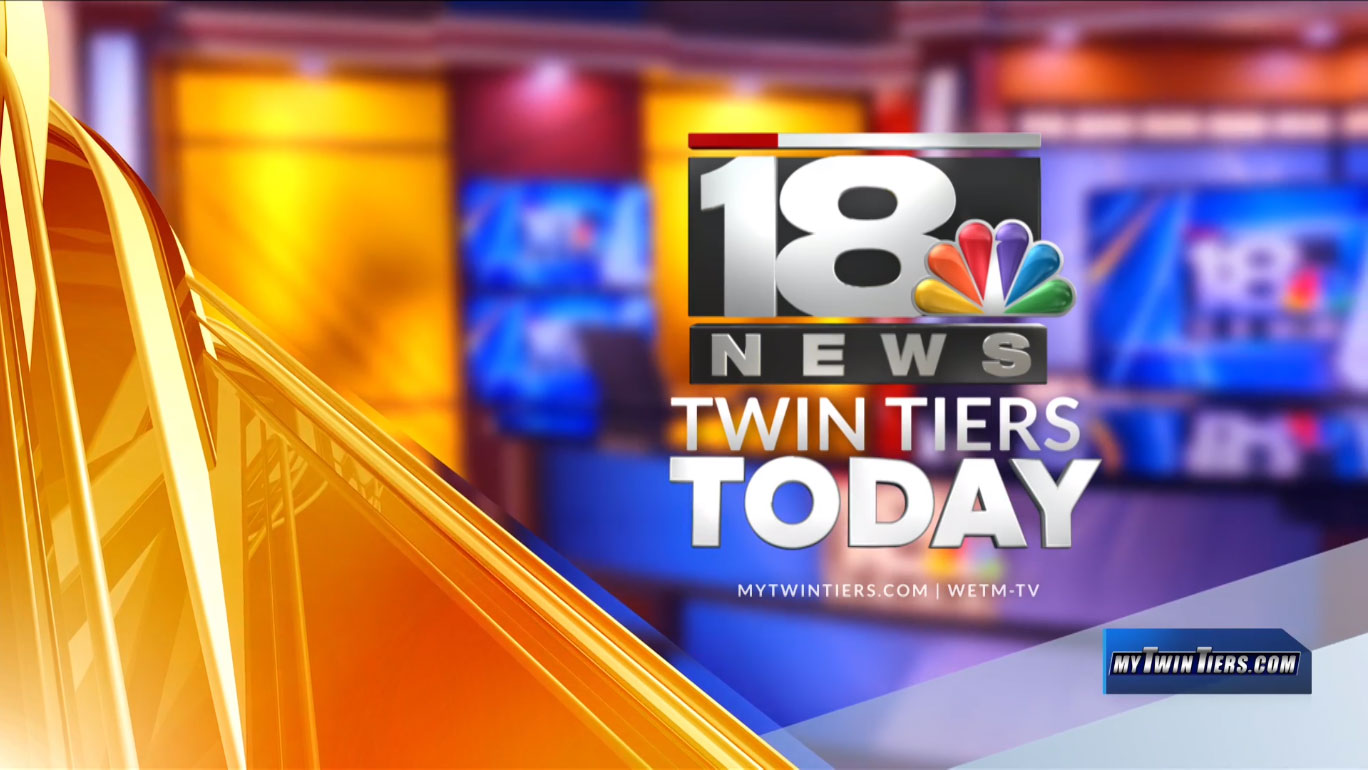 GoFundMe set up for families injured in Canisteo crash

GlassFest returning to Corning in 2021

A local doctor’s opinion on exercising after the COVID vaccine

Major fire in Waverly, fire crews working to contain it

One man dead in Elmira after shooting at Park Place

Drug bust in the Village of Bath