CLICK ON THE COUNTY SEAL FOR PRIMARY ELECTION RESULTS 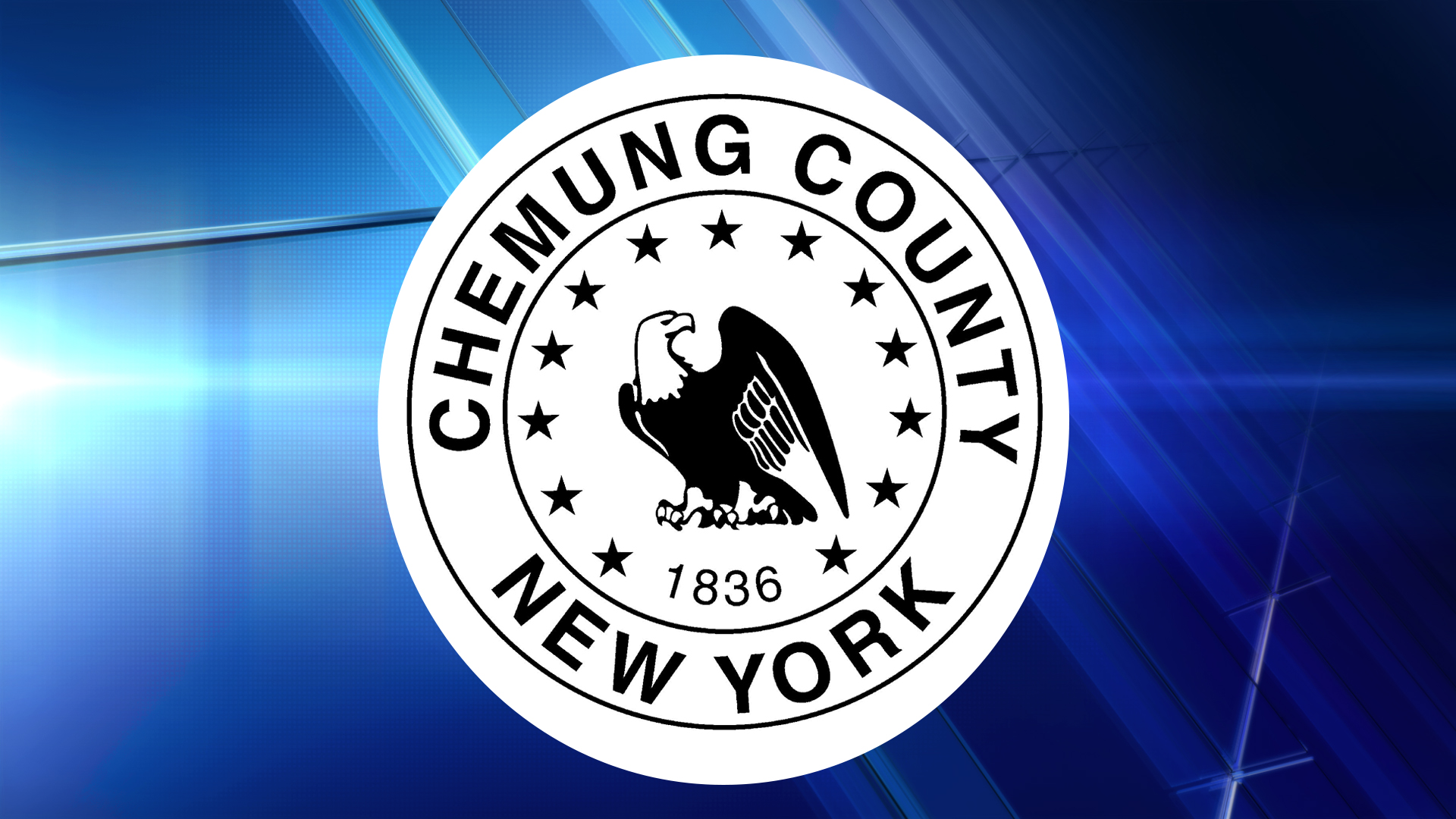 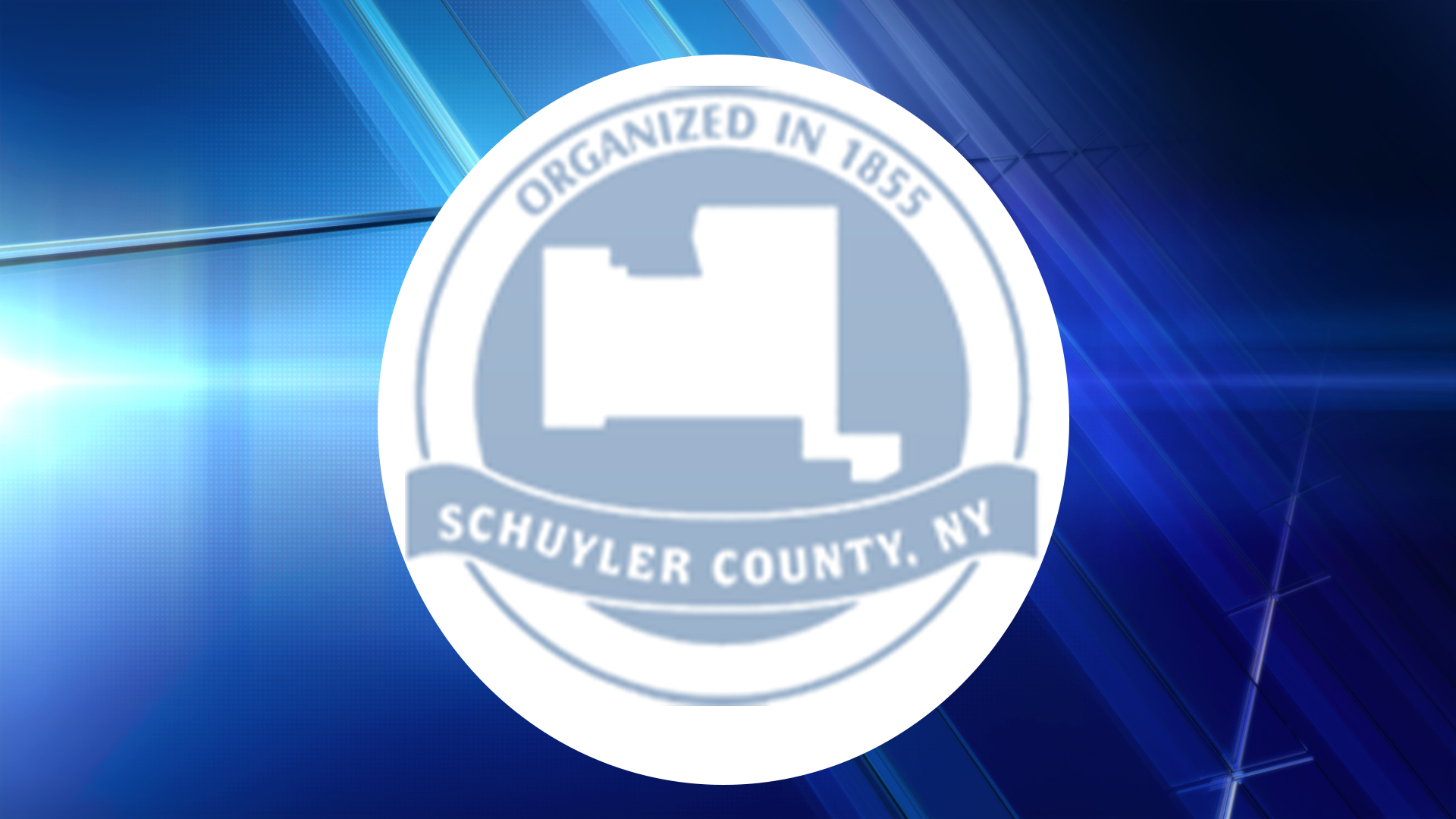 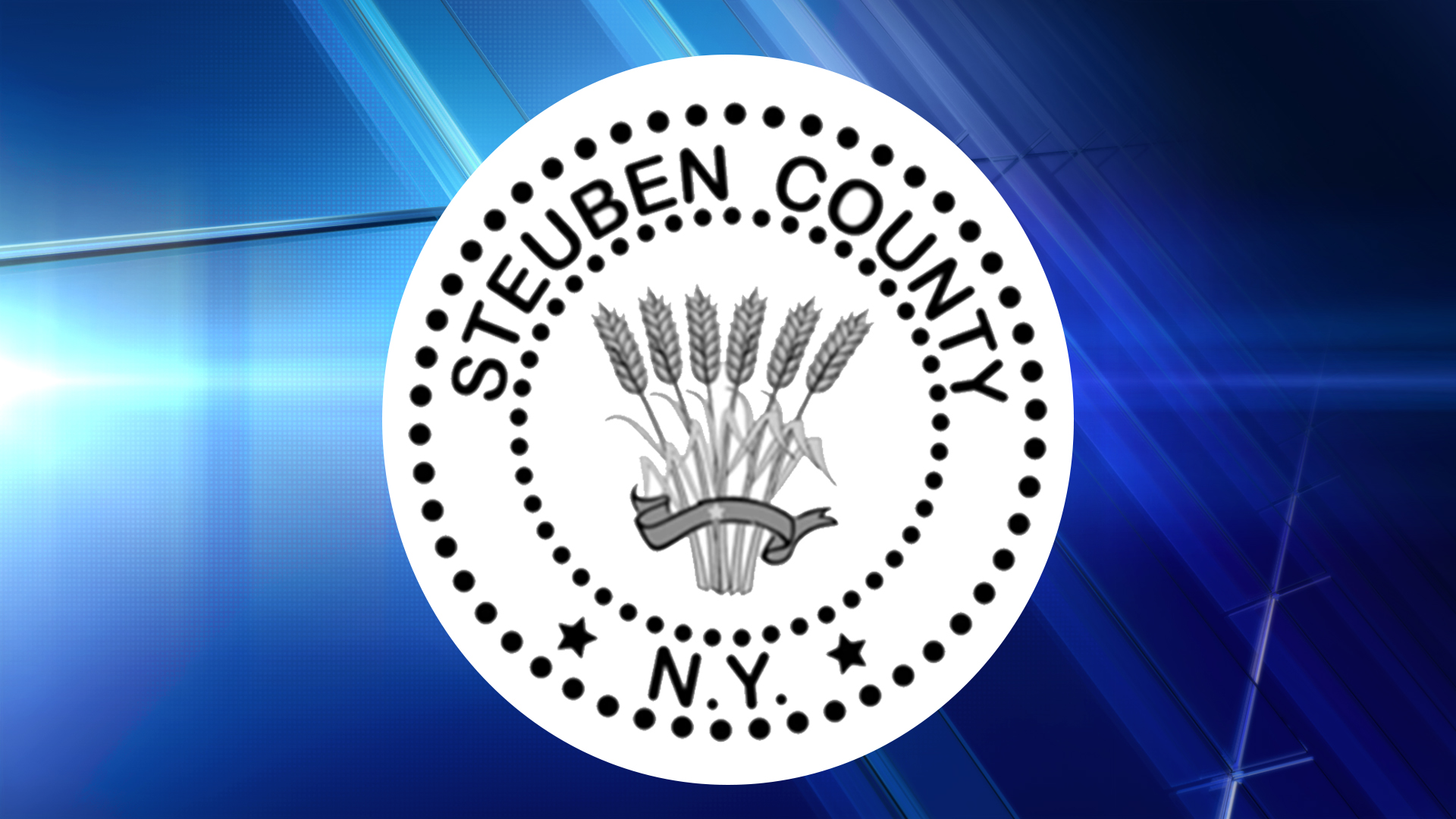 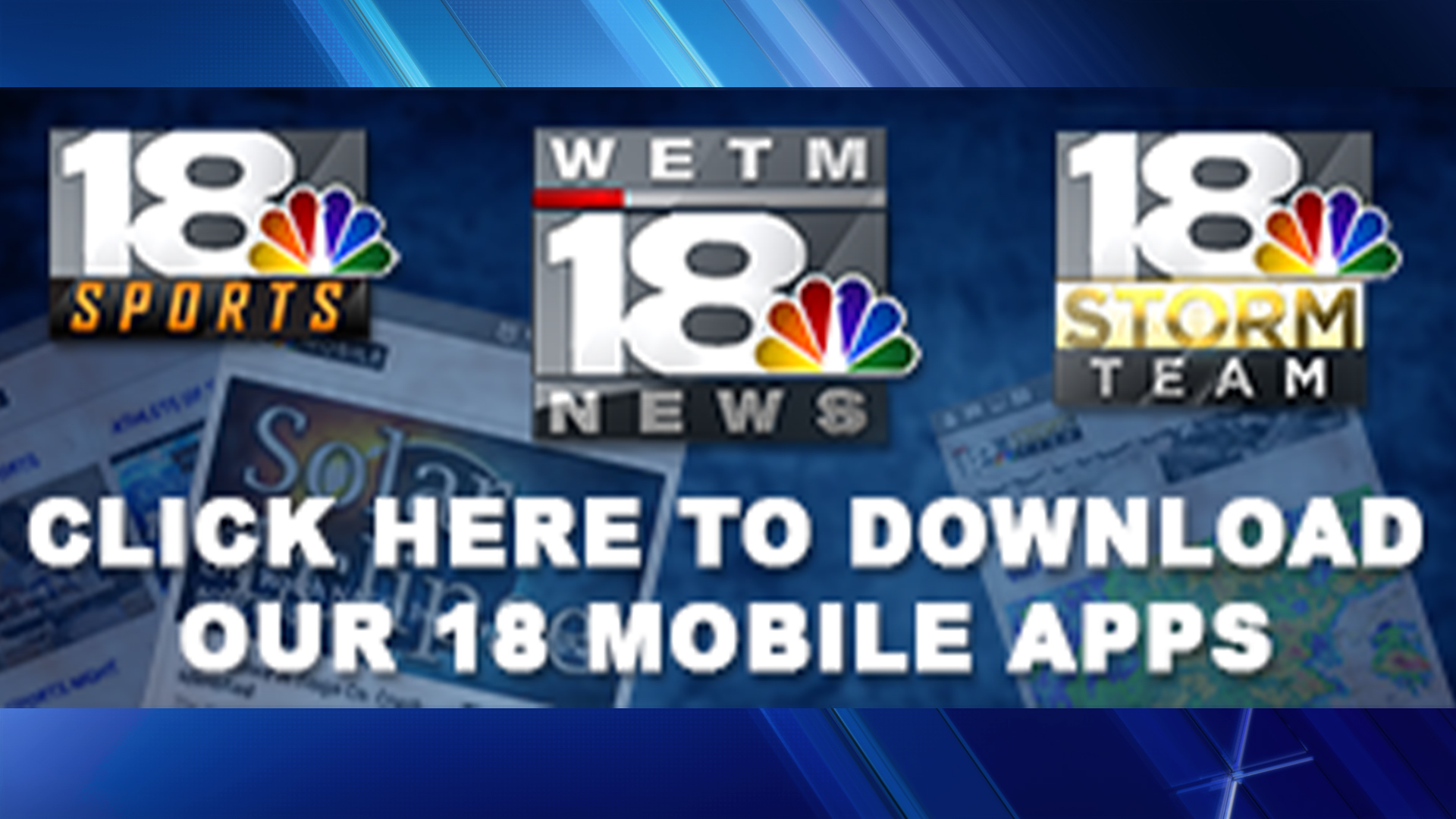 “He’s very misinformed and grossly misrepresents the information he has obtained, however he obtained it,” said Schrom.

Schrom confirmed that from July 2018 through June 2019 there were four suicides, three by hanging and one by accidental overdose, while inmates were in the custody of the Chemung County Sheriff’s Office.

In February 2018 inmate Leo Disbrow died in a hospital after ingesting narcotics while in custody.

Laurey, who made the comments while declaring his candidacy for Sheriff on Coleman and Company with Dr. Stephen Coleman, served in the sheriff’s office for 27 years after serving in the U.S. Marine Corps.

“When we have any death in our community, our citizens should be made aware of it,” said Laurey.

Schrom says that the governing body who oversees the investigations has praised the work of his officers and “exonerated” them. Body cameras and other cameras within the facility have captured the work of officers after the inmate suicides.

The private investigation has been concluded in three of four suicides, and the latest from June 2019 is still being investigated.

VESTAL, N.Y. (WETM) - A Vestal man is being accused of shooting his wife and 17-year-old daughter before shooting himself in the head on Saturday evening, according to police.

At around 9:12pm on July 4, 2020, Vestal Police officers were dispatched to the 700 block of Rano Boulevard for reports of multiple people being shot.

WASHINGTON (NEXSTAR) -- Senate Majority Leader Mitch McConnell said this week the Senate will consider a new stimulus package in July but some fear a new jobs report could derail any plans for a second round of economic relief payments to Americans.

The US unemployment rate fell to 11.1% as the economy added a record 4.8 million jobs in June, the Bureau of Labor Statistics reported. This follows May's report showing the country gained 2.5 million jobs. With an employment growth trend in place, many analysts feel lawmakers might move past a second round of stimulus checks pointing to early signs of an economic recovery.

MONROE TOWNSHIP, Pa. (WETM) - Pennsylvania State Police are investigating a crash on June 30 in Bradford County where a pickup truck struck a home and the driver allegedly fled the scene.

State Police say that Zachary Barber, 31, of New Albany, was driving a 1999 Dodge Dakota westbound on Brocktown Road last Tuesday evening. Barber lost control of the vehicle while going around a curve and went over the westbound shoulder, hitting a home on the 2200 block of Brocktown Road.

Eldridge Park celebrates the Fourth with a bell ceremony

Southern Tier reports 21 new cases of COVID-19, most in a single day since May 27

Southern Tier reports 21 new cases of COVID-19, most in a single day since May 27

Kanye West announces plans to run for president in 2020